The WCHD offices, COVID testing and vaccine clinics will be closed Monday May 30th for Memorial Day
close

The Washington County Health Department now has a new and more effective vaccine for the painful shingles virus! If you are over 50 and have […] 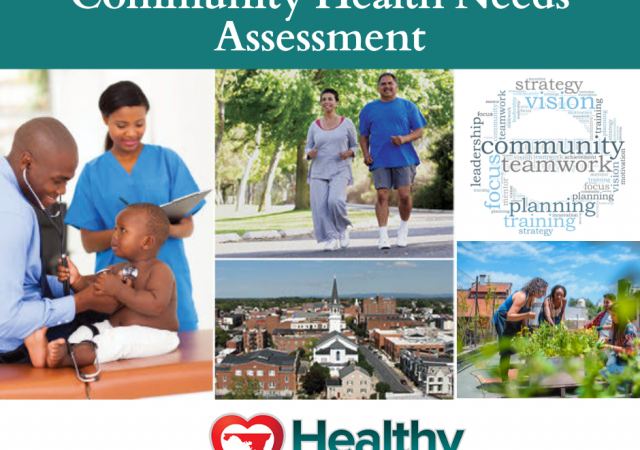